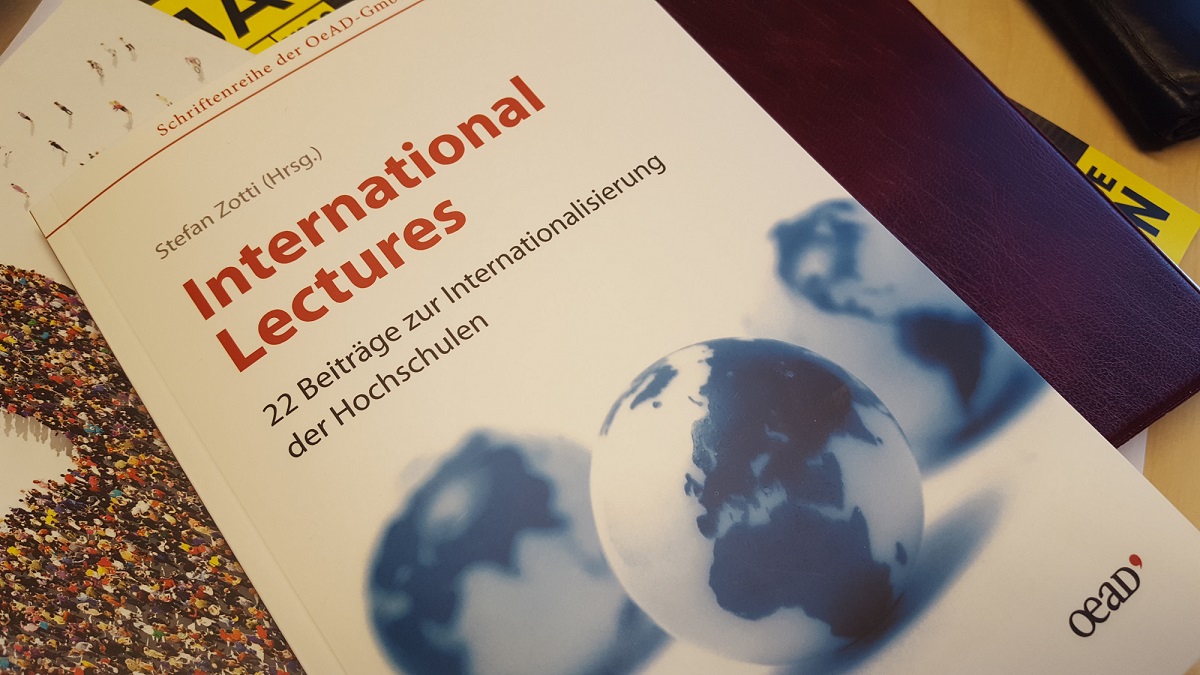 Estonia is one of the smallest countries in the EU, yet it has more than 20 higher education institutions, offering more than 100 different degree programmes in English. Every year, Estonian universities welcome more and more international students from all over the world. Internationally recognised English-based degree programmes and shorter courses are offered by universities that have agreed on common high academic standards and support services by signing the Agreement on Good Practice in the Internationalisation of Estonia’s Higher Education Institutions. When it comes to international higher education we know that the size and limited resources of a small country make it more challenging to compete with larger countries with globally known institutions. Estonia is always looking to become more efficient, using limited resources smartly and, being always tech-savvy, everything is evaluated, analysed and tracked with advanced methods based on IT and broad-based cooperation with higher education instutitions and other national and international stakeholders.

When did it all start?

Why are more international students coming to Estonia? In the 1990s and in the beginning of the last decade our higher education institutions worked independently and carried out their own internationalisation activities without any remarkable cooperation with each other. This began to change some years later, in the mid-2000s with the establishment of Estonia’s Higher Education Internationalisation Strategy. The strategy was planned for ten years (2006–2015). As Estonia had entered the European Union just in 2004, this was exactly the right time to get the international experience and learn from major players in higher education international marketing. The state established Archimedes Foundation in 1997 with the objective to implement different national and international programmes in the field of training, education and research, beginning with Erasmus ending up with Youth in Action and academic recognition. In the early 2000s, it was decided that the foundation will be in charge of enhancing the attractiveness of Estonian higher education landscape. So, shortly after signing the strategy, in 2008, Archimedes Foundation launched the higher education international marketing campaign called „Study in Estonia“.

What did we agree on?

Estonia first agreed on the objective of internationalisation which was according to the higher education internationalisation strategy to improve the competitiveness in the region, to make the public more aware of our universities and our education and to create a legal and sustainable environment to support the development of internationalisation. Besides that there were pervading principes on implementing the whole strategy which were: valuing the international dimension, the development of the Estonian language, added value to society, autonomy of institutions of higher education and equal opportunities to all teachers and students regardless of their country of origin and to all Estonian institutions of higher education regardless of their size, type or area of specialisation. One of the key points about international students was that by 2015 Estonia was expected to have at least 2000 non-resident foreigners who would be enrolled in full-time study at its higher education institutions and universities. We then decided to focus on the main actions: coordinating and promoting our national brand together with our universities; focusing our marketing communication activities on top-priority target markets; playing on our national strengths and focusing on any kind of fields beginning with the economy ending up with culture and technology; focusing on our unique selling points; and enhancing the support systems that would help the students feeling welcome and taking the maximum out of their study experience.

As the amount of Estonian students is decreasing, there is a growing need to enhance the attractiveness of Estonia as a study destination. In the academic year 2007/2008 the student body (including both Estonian and international students) was over 68,000 students, but in 2015/2016 it was only around 51,000 students. The statistics show that the student body has decreased more than 20 percent. At the same time the amount of international degree students has risen and we expect Estonia to keep growing as a study destination. The long-term mobility of Estonian students is also decreasing, at the same time the short-term mobility schemes are extremely popular amongst the university students and professors. Our statistics show that mobility is not considered solely as a studying-oriented concept, but it has changed and is going to continue changing more towards practice and employability. We will continue to make it easier for international students regarding their career chances and employability. To sum up – Estonia has been successful in enhancing the attractiveness of its higher education and has focused on its strenghts. Hopefully in the future we can be a role model for others.

The article was written by Eero Loonurm and published in the “Schriftenreihe” series by the Austrian agency for international mobility and cooperation in education, science and research OeAD.

The OeAD organized during 2015-2016 the concept “International lectures” that offered talks and discussions on the topic of internationalisation of higher education institutions. Selected topics and contributions are summarized in the OeAD “Schriftenreihe” series.