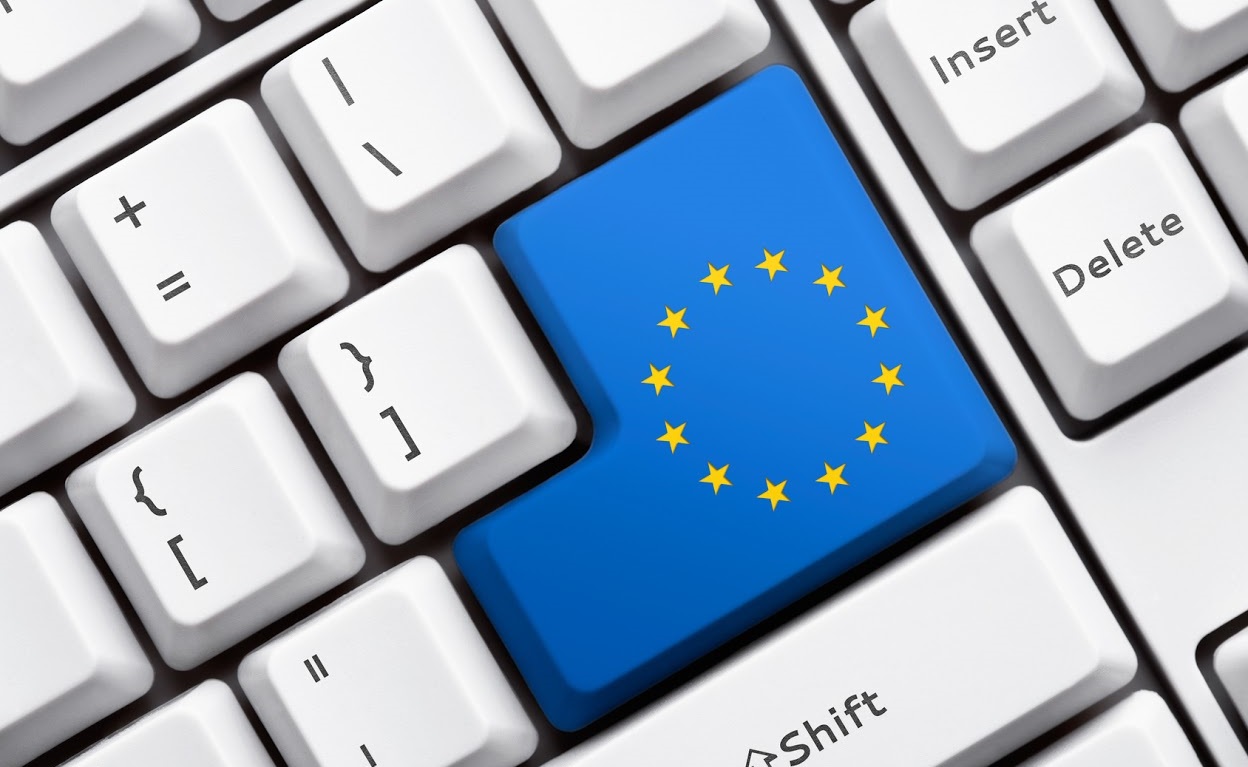 The Tallinn-based Archimedes Foundation and its partners have won the important European Higher Education Area Marketing procurement, announced by the European Commission, with the objective to promote Europe as a study destination.

The Archimedes Foundation is an independent body established by the Estonian government with the objective to coordinate and implement different international and national programmes and projects in the field of training, education and research.

The foundation teamed up with similar organisations from the UK, the Netherlands, Germany and France, as well as the Academic Cooperation Association (ACA), to win the procurement.

Archimedes is invited to innovate the concept that introduces learning opportunities in Europe, the grants offered by the EU, and to show the area as the world’s most attractive learning place. The cost of the “Study in Europe” project is nearly €3.5 million. “For Estonia, it is a great chance to work together with the most experienced education marketing countries. The UK, the Netherlands, Germany and France have been attracting young talents and the brightest minds to study in Europe for many decades,” Eero Loonurm, the head of communications at the Archimedes Foundation, said. “As internationalisation in the fields of higher education and research has been really successful over the past decades, we were invited to contribute to the European initiative.” The text initially was published in the online magazine Estonian World on April 6, 2016.

Estonian World is a global independent online magazine, founded in London in 2012 and headquartered in Tallinn, Estonia. The magazine has editorial representations in London, New York, Washington, Atlanta, Toronto, Sydney, Berlin, Paris, Tokyo and Tallinn, and contributors all over the world, on every continent.