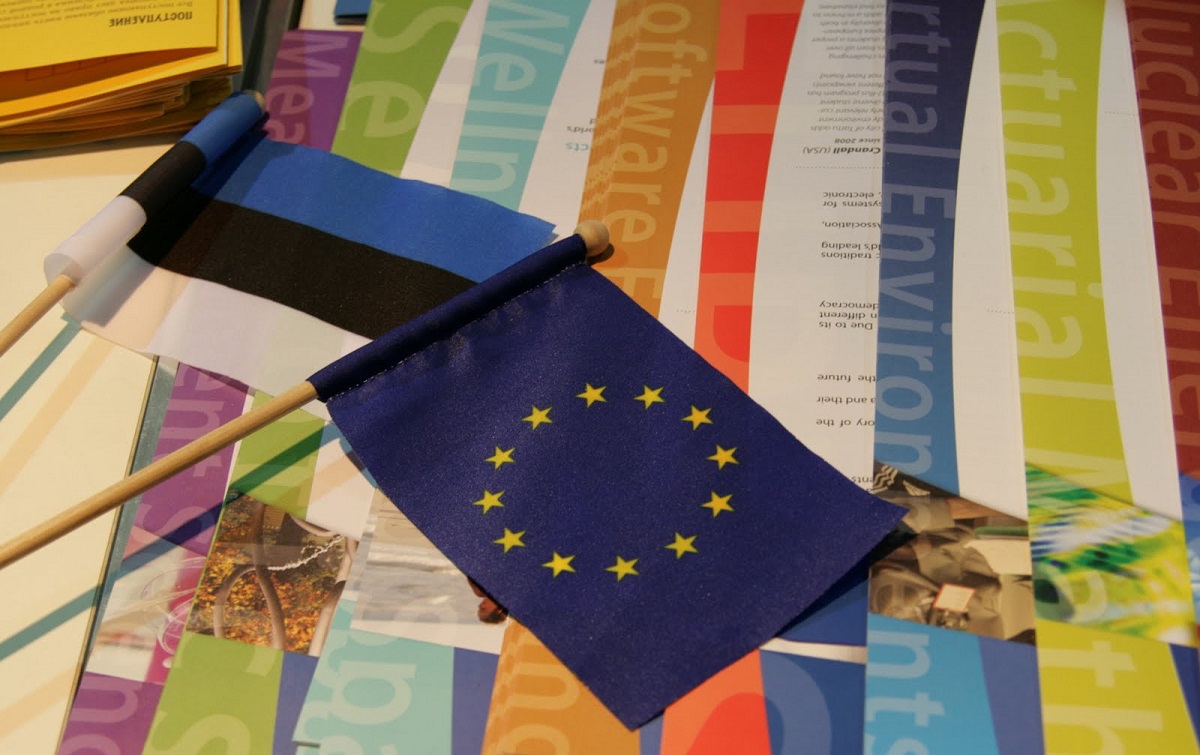 Settling in Estonia will become easier for foreign specialists

Starting from January, the amendments to the current Estonian legislation will make settling easier for foreign specialists and highly qualified people looking for long-term self-fulfilment in Estonia.

From January, a foreigner who comes to work in Estonia is able to simultaneously work for several employers, upon the condition that the person compiles with the work-related provisions set out in the Estonian residence permit. In order to commence work with another employer, the foreigner will not need a permission of the Estonian Unemployment Insurance Fund (EUIF).

Recruiting from abroad has been made less strict – approval of the EUIF required to apply for a residence permit for working in Estonia is no longer personalised. This means the EUIF may allow a company to fill one or several workplaces with foreigners, where employees with respective skills and qualifications cannot be found in Estonia. At the same time, there is an option for foreigners staying in Estonia on a short-term basis; or on the basis of a temporary residence permit to work as temporary workers. According to the changes, Estonian employers have the opportunity to hire foreigners through recruitment agencies.

Remaining in Estonia also becomes easier. In order to provide for a more flexible extension of Estonian residence, a 90-day transitional period is provided after the expiration of an existing residence permit (foreign students graduated from Estonian universities and researchers/professors benefit from 183-day window period). During this time, a foreigner may stay in Estonia and apply for a residence permit on a new basis – be it a residence permit for establishing one’s own business, working or further studies.

Due to declining population and emigration, Estonia will soon face an acute shortage of both skilled and unskilled people. The recent analysis showed that by 2022, there will be 40,000 people less on the country’s job market. A projection by the United Nations predicts that by 2050, Estonia’s population will have shrunk by 184,000 people, while the society is also ageing fast, as in most European countries.

Last year, a government-run agency Enterprise Estonia launched a portal called Work in Estonia, with a goal to introduce Estonia as the perfect destination for fulfilling one’s potential. The portal also features job ads, mainly in IT, at many companies, mostly based in Tallinn and Tartu.

As of today, 23,787 foreigners possess temporary Estonian residence permits. Majority of them are Russian and Ukrainian citizens, followed by the USA.