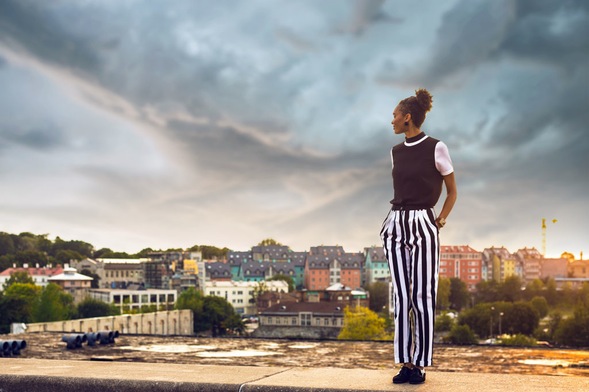 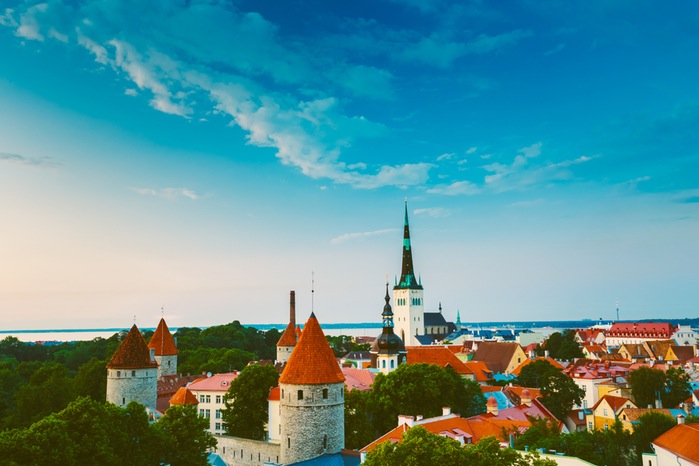 Estonia is a small country in Northern Europe. Despite its size, Estonia offers a lot of space and opportunities for foreigners coming here to study. On the one hand, it is one of the greenest countries in the world and has quite a low population density, which makes its living environment very health-friendly. On the other, Estonia is the perfect place for connecting with the whole world, as it is an innovative digital country.

Forests cover more than half of Estonia, which is quite rare in Europe and in the world (2016 Environmental Performance Index, ranks 180 countries). The country also features isolated islets, beautiful lonely beaches, and deep untouched forest areas. Wherever you are, you can get to wilderness in less than 30 minutes. Having a low population density and more room for every person does not mean being lonely as a human being. On the contrary, it allows Estonian universities to use a more personal approach to engage each student in the study process. Thanks to its small population, Estonia also has less bureaucracy in universities and in government in general.

Living and studying in Estonia is more comfortable for students because Estonia is a highly digitalised community. It is very common to declare your taxes online (in 2 minutes), make bank transfers via mobile phone, or do your weekly grocery shopping without ever leaving home. Children as young as 7 years are taught the principles and basics of coding; computer usage is generally widespread in all fields of life. The Republic of Estonia is the first country to offer e-Residency — a transnational digital identity available to anyone in the world interested in administering a location-independent business online. This technology enables secure and convenient digital services that facilitate credibility and trust on the Internet. Estonia already has thousands of e-residents, including Angela Merkel, Chancellor of Germany.

Estonia is also famous for its start-ups – it takes just five minutes to register a company and, according to The Economist, the country held the world record for the number of start-ups per person in 2013 (many Estonian start-ups are now successful companies that you may recognise, such as Skype, Transferwise, GrabCAD, and others). Based on success stories, Estonian universities have developed new unique programmes that focus on high-tech education (e.g. cyber security, e-governance technologies and services, digital learning games).

View to Tallinn from the roof of the City Hall (Linnahall). Photo: Studyinestonia.ee

Estonia has very affordable living costs – The Business Insider has listed Estonia as home to two of the most affordable European cities to live in (Tartu and Tallinn). The same can be said about studying in Estonia – there are many scholarships and tuition-free programmes available, especially at the Master’s level.

In addition to being affordable, Estonia also has reasonable conditions for students to look for a job. International students are allowed to work full-time during their studies, as long as it does not interfere with their education. Taking up a job does not require a separate permit – if an international is allowed to study, it automatically ensures the right to work. Students are also allowed to stay in the country for six months after graduation to look for employment. It is not always easy to find a job if you do not speak the local language; however, most Estonians do speak English and the field for English-speaking positions is growing. There is an annual work fair organised specifically for foreign students, which also helps bring together companies and students.

A recent discovery in the world of international higher education

Among international students, Estonia is still a rather recent discovery and the number of international students is growing by nearly 20% every year. The student body is quite diverse – there are students from neighbouring countries, such as Finland, Russia, and Latvia, from other European countries, such as Germany, Italy, UK etc., and from other countries all over the world, such as the USA, Georgia, India, China, and so on – all together from 90 different countries. All of them can choose between 140 degree programmes taught entirely in English.

The most important fact is that 89% of international students are satisfied with their studies in Estonia (according to the International Student Barometer 2015). If you still have not discovered this small and innovative place to study, there is an excellent opportunity for attending the Study in Estonia webinar week at the end of November and at the beginning of December (more information about studying in Estonia). 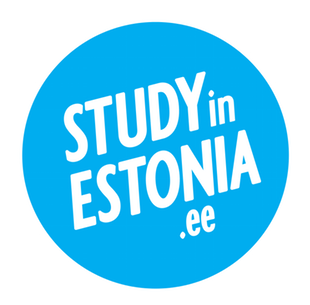 The article was published in Studyportals web site Mastersportal in November 2016.
http://www.mastersportal.eu/articles/2065/study-in-estonia-a-tech-savvy-international-destination-where-digital-nomads-feel-at-home.html