“Estonia is a success story for the whole region. It would be more than welcome to see other national higher education marketing initiatives like Archimedes Foundation together with the Estonian Ministry of Education and Research has developed. I would imagine having “Study in Armenia”, “Study in Turkmenistan” and other national initiatives supporting the universities,” commented Zoya Zaitseva, the Regional Director for Central Europe & Central Asia in QS World University Rankings. 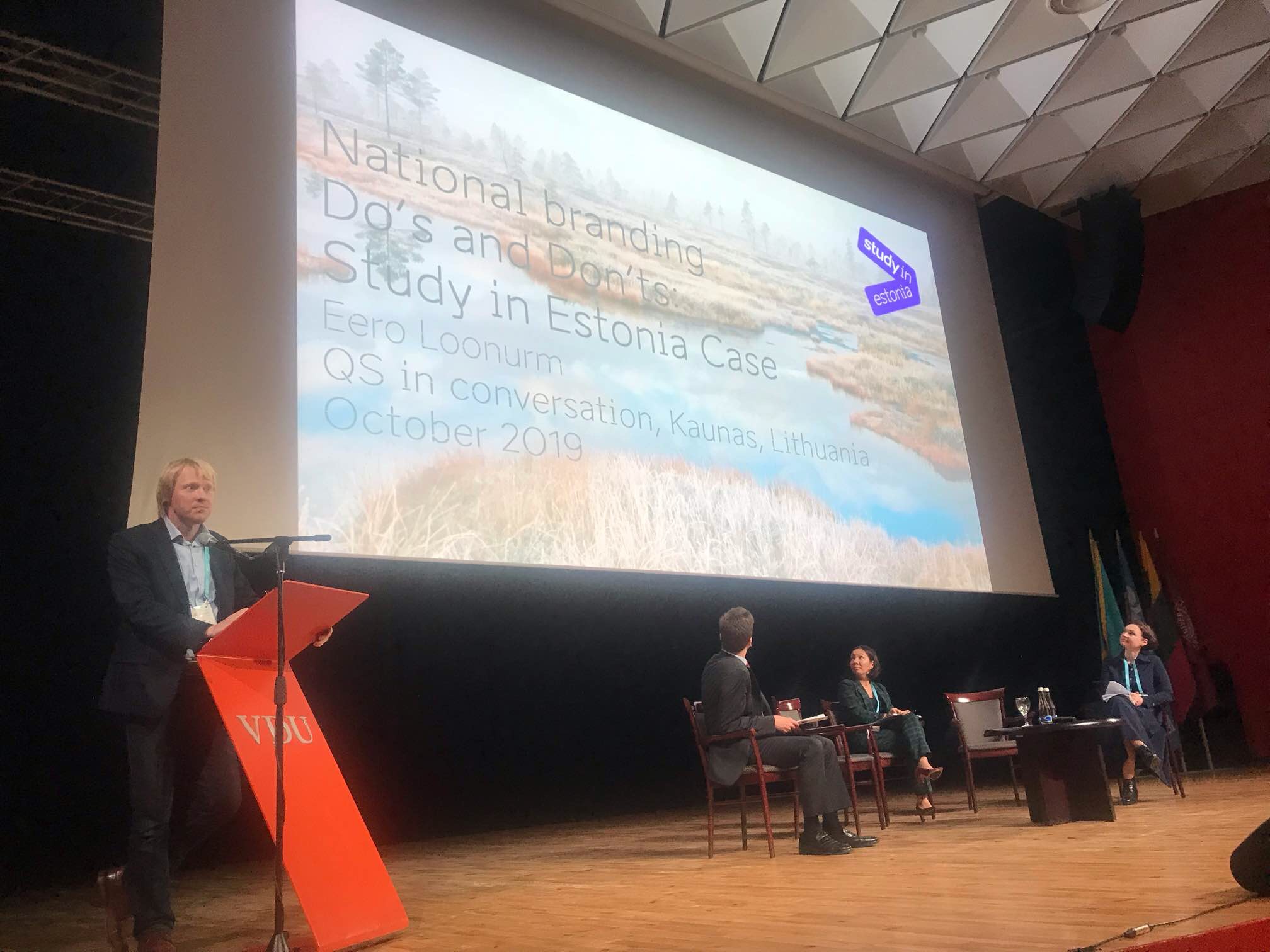 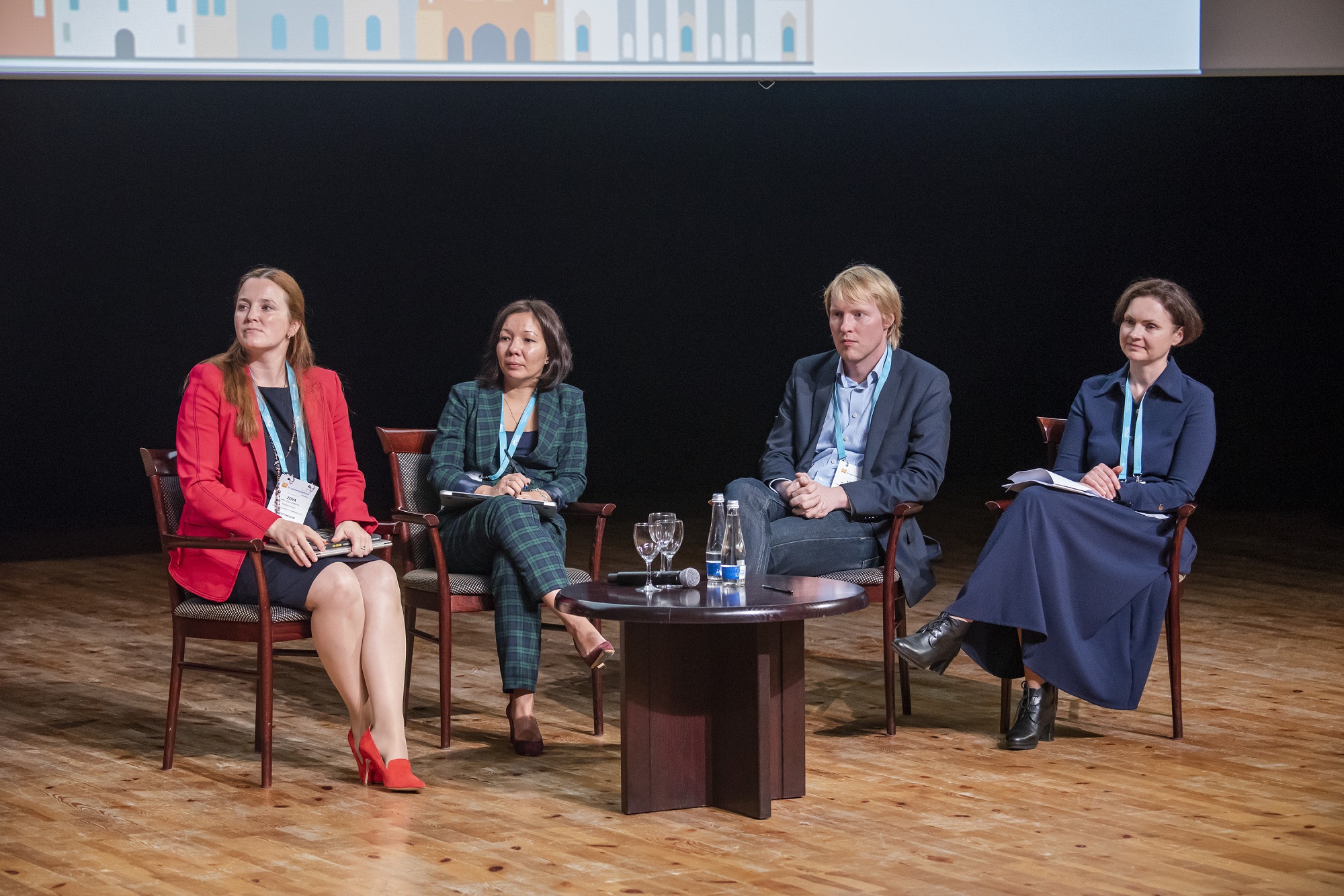 Released this month, the QS EECA University Rankings 2020 feature 354 of the top universities in the emerging Europe and Central Asia (EECA) region. Emerging Europe and Central Asia are developing very dynamically in terms of Higher Education. Going from just a couple dozens of universities from the region in the QS rankings back in 2004 to a stand-alone ranking of 350 best institutions in the region is a clear sign local education becomes more visible and competitive on the international arena.

Study in Estonia is a cooperation initiative that introduces Estonia as a country offering high quality higher education opportunities. All Estonian institutions of higher education at which it is possible to study in at least one program that is taught fully in English and is internationally recognised can participate in the the programme. The activities of Study in Estonia are coordinated by the Archimedes Foundation in the framework of the Dora Pluss program, which is being realised via the European Regional Development Fund (ERDF) and with the aid of EU structural support.