Working international students and graduates contributed over €10m in taxes 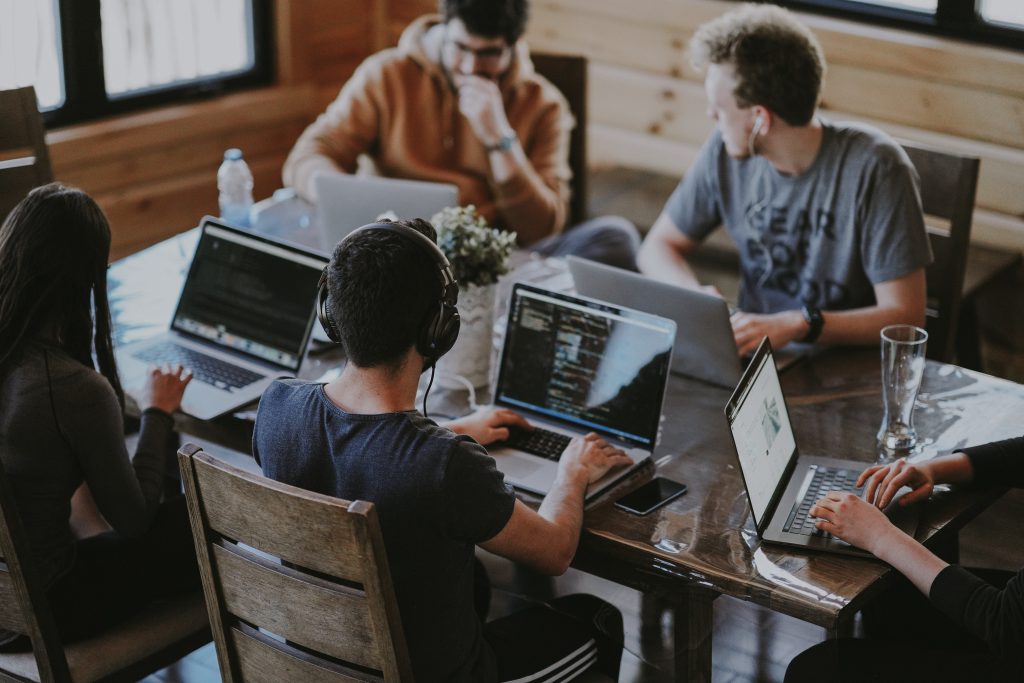 “Foreign students who get accustomed to life in Estonia during their studies could contribute to the local labour market and economy also after graduation. Considering that the money foreign students earn is also spent in Estonia, it can be estimated that, in the previous academic year, international students contributed around 20 million euros to the economy,” explained Eero Loonurm, head of the international marketing agency at Archimedes Foundation. He added that one of the indicators in the strategy for the international promotion of Estonian higher education is employment in Estonia after graduation. The objective is that 30% of international students in Master’s or Doctoral studies would continue working in Estonia.

Kadri Rootalu, data researcher at Statistics Estonia, explained that by combining databases Statistics Estonia’s experimental statistics team can study data on student employment in more detail, for example, by level and field of education. “It came as a surprise that international graduates make such a big contribution in information and communication as well as manufacturing enterprises,” said Rootalu.

The analysis covered international students and graduates in academic years 2016/2017–2018/2019 who had Estonian ID codes and were entered into the Estonian Education Information System. Employment and income of the students were observed on the basis of records in the employment register and tax form TSD of the Tax and Customs Board.s

The study was supported by the Dora Plus Programme, which is financed from the European Regional Development Fund as part of European structural funds.